I hit the first major milestone of my flying career this week, flying solo. The week kicked off with the Basic Aeronautical Knowledge or BAK test, another timed multiple choice test of around 40 questions. For some quick background, the BAK is the foundational knowledge from which everything is built upon, it contains information on the seven core areas which are: 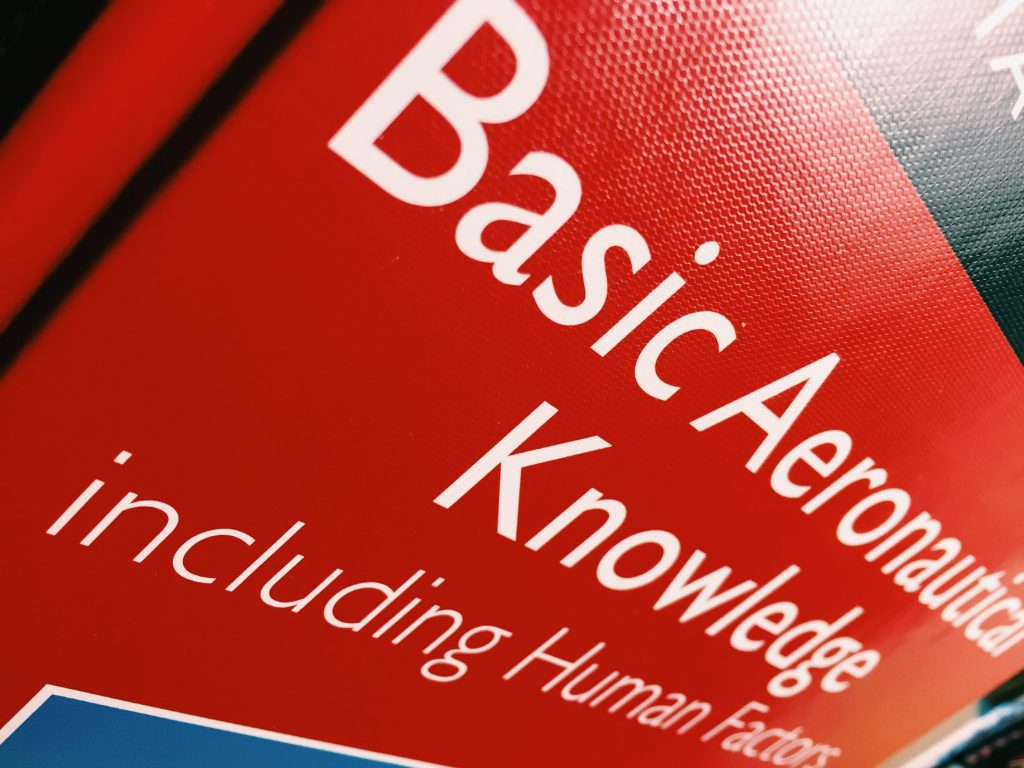 It might be easy to blow it off as unimportant or view it as some kind of temporary/transitional phase, but many have stressed the importance of getting the BAK locked down from day one. If the most seasoned pilots still keep a copy and go over it regularly, that’s good enough for me. It’s the soil from which all grows, that’s why I hit full throttle from week one.

I also did my Pre Solo exam, again a timed multiple choice test of about 20 questions, fairly similar to the BAK but with slightly more practical, real world questions. My Class 1 Medical and ASIC came through too, which took about six weeks each, so make sure you get onto that ASAP if you are starting, because the medical especially can hold you back from going solo and progressing. So on Tuesday afternoon I went up with Jack for a session of circuits at the Gold Coast, it was quite a grey sky but the circuits felt good, probably the best to date, I felt really happy with how it was all going and Jack must have too because I went solo! We taxied back to the apron, had a quick chat and Jack sent me up for a lap on my own. I made sure to follow every procedure, making all the callouts and talking out loud as if Jack was there, no one was going to take control if I mucked it up. Everything went great, I felt focused, laser focused. I had about three seconds on downwind to soak in the moment before getting back to business, the airspace was fairly quiet for the few minutes I was up which was good. Final was ok coming in on 32, a little bumpy toward the end but normal for that leg and the landing went good too! All in all I was pretty stoked, I still am really, I can’t believe I flew a plane by myself.

For the rest of the week I started on the PPL theory, utilising the computer exam system AWA has which generates a Knowledge Deficiency Report or KDR for all tests, including the practices which I do a lot. Rather than just give you the question you got wrong, it shows which areas you need to work on to get you competent and to comprehend the whole topic rather than just memorise answers. On Friday I went up with Jarryd for another circuits session, which was meant to be for my second solo however the wind picked up quite a bit to 15kts of crosswind, so we did four circuits then called it. Not really where I need to be right now, but still a good experience, I got a lot out of it. Really getting stuck into the PPL theory now as that’s the next big step really, plus there should be some more solo flights soon which I’m also really looking forward to. Until next time.