2017 is well underway, the first subject for the year is completed and solo navs in the DA40 have started. Meteorology was the first cab off the rank this year, a fairly large subject with many variables. Weather has always fascinated me so I was keen to learn more about it. The BoM Manual of Aviation Meteorology textbook I mentioned last time really helps, it explains things in a very concise way which I like. Like all the exams I wasn’t sure how different this one would be from the practice exams, but as long as you read and understand the theory behind it you should be fine. All up I was happy with my result and ready for the last two subjects of the CPL, Air Law and Performance.

With Meteorology done it was time to crack on with flying in the Diamond DA40. I’ve completed quite a few flights in the new plane now and I absolutely love it. I really love how it feels, the controls feel very sharp and responsive to me and while I am only of little experience when it comes to aviation, I have found it more enjoyable to fly. Perhaps it’s the pushrod connections over cable in the Cessna that give it a more precise feeling, or maybe it’s just me being rested from the Christmas break. Whatever it is I’m really liking it, the Diamond also has a Garmin G1000 Glass Cockpit, quite a change from the six pack analogue setup on the Cessna. The amount of information provided is fantastic, and the FMS, various tools and options for the pilot make it an incredibly powerful system. I recently did two basic Instrument Flights and the information provided by the G1000 system was great, it’s making me very excited to do the MECIR now.

While the G1000 is a powerful tool, I have been very conscious of its complexity and ability to potentially distract a student pilot like me with information overload. I’ve had good chats with Jack about retaining not only situational awareness with eyes outside but also continuing to hone traditional manual skills like dead reckoning, 1 in 60’s and estimations. I do not want to develop a reliance on the G1000 navigational system in this phase of my training, not only because I’m flying VFR not IFR but also for fear it could lead to complacency and degraded manual skills, plus the chances of going straight into a G1000 equipped aircraft on the first job are probably pretty low. For those reasons, with Jack and when solo we regularly “fail” the GPS to hone traditional skills and when we are using it, it’s to provide secondary information only, not tracking the magenta line.

I’ve started my solo navs too, there’s quite a lot to get through now but I’m getting excited as the CPL draws closer. My first solo was out to find three mine sites which went really well. On my previous low-level dual flight with Jack he taught me a cool sideslip technique to use in an orbit, which keeps the object in view for the passenger, which I then used as part of the scenario on my solo. On departing the Gold Coast and climbing up I saw a band of broken cloud ahead and below me, I haven’t flown on top of such cloud before but made a quick assessment. I could see terrain on the other side of the cloud band, close enough that I could position fix well within time to remain legal. The band was also thinning out just to the south and clear behind me, so I decided to proceed ahead, knowing that if required I could quickly divert south or even back behind me. There was no issue passing over the cloud which appeared to be clearing as the flight went on. For this flight, we were provided with only the Latitude and Longitude of the locations which was a good planning and navigation exercise I thought, one I enjoyed and found different.

No comments yet
Diamond DA40 Flying IF Test 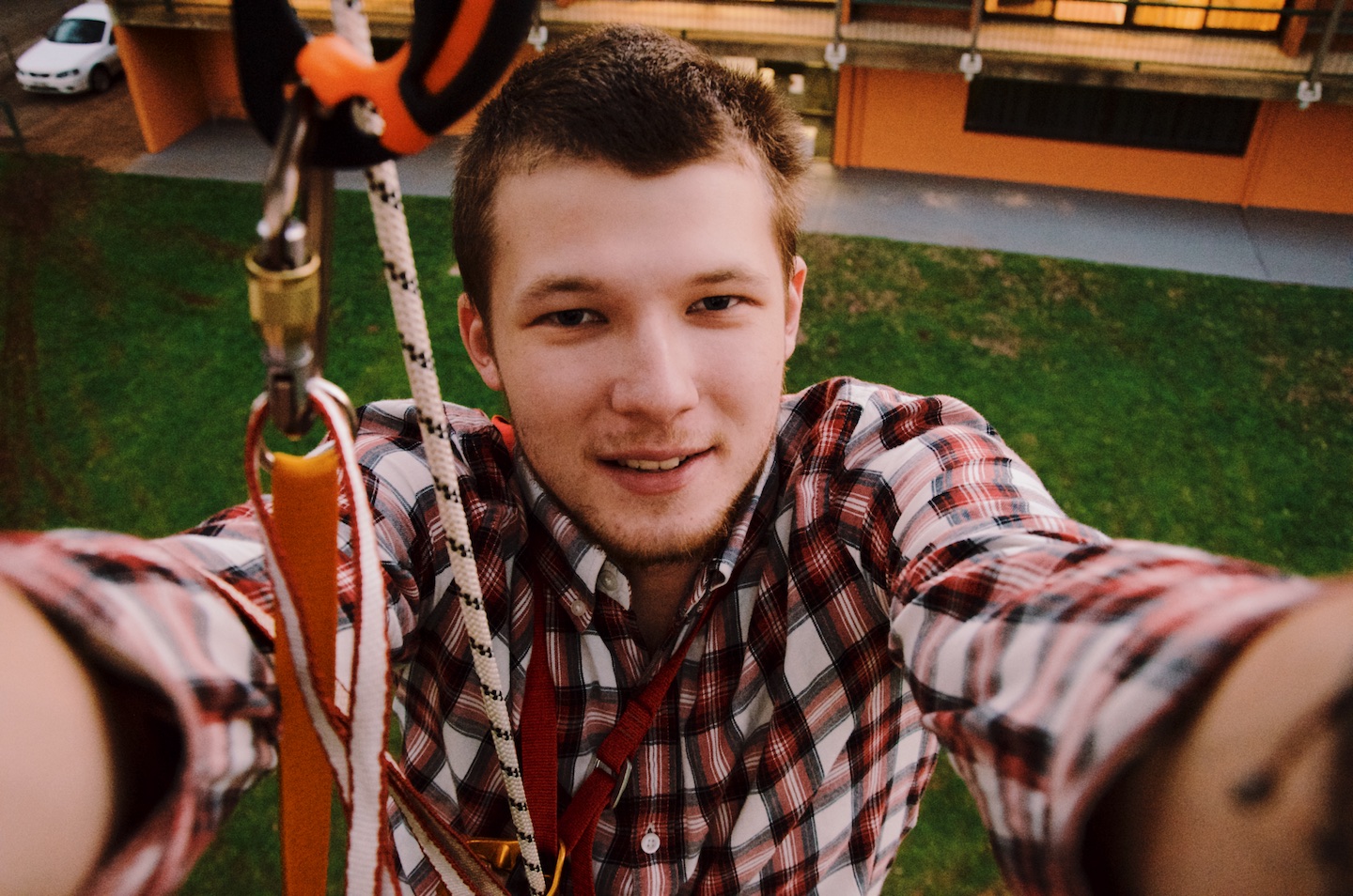 Hi I'm Sam Webster, I started this blog to keep track of my flying progress from zero to CPL and beyond. 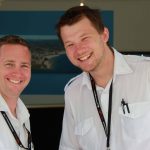 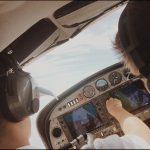 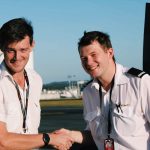 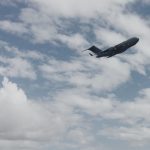 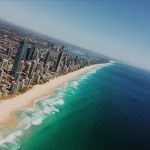